Recently a new search engine without ads and trackers debuts in the UK, France, and Germany. 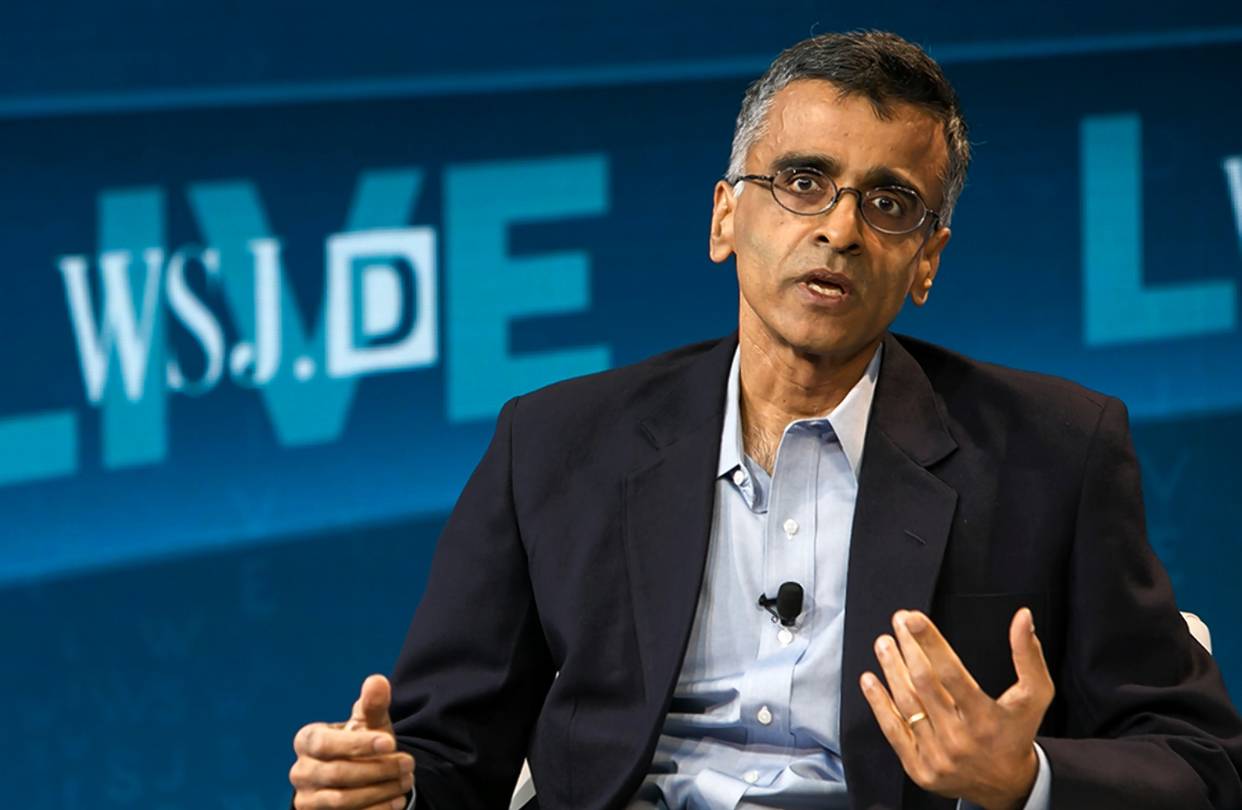 Creator Sridhar Ramaswamy, who spent 16 years running Google’s advertising division, told BBC News that the technology industry has started to abuse people’s data and that he no longer wanted to be a part of it.

The Neeva search engine provides a free search along with additional features like password-manager access and virtual private network (VPN) service that need a subscription and has raised $77.5 million in funding from investors.

The competition between Neeva and Google using a privacy-first search model is not new. DuckDuckGo is one of the others; it reportedly holds 0.64 percent of the global market. Startpage and Qwant are two other notable market entries. 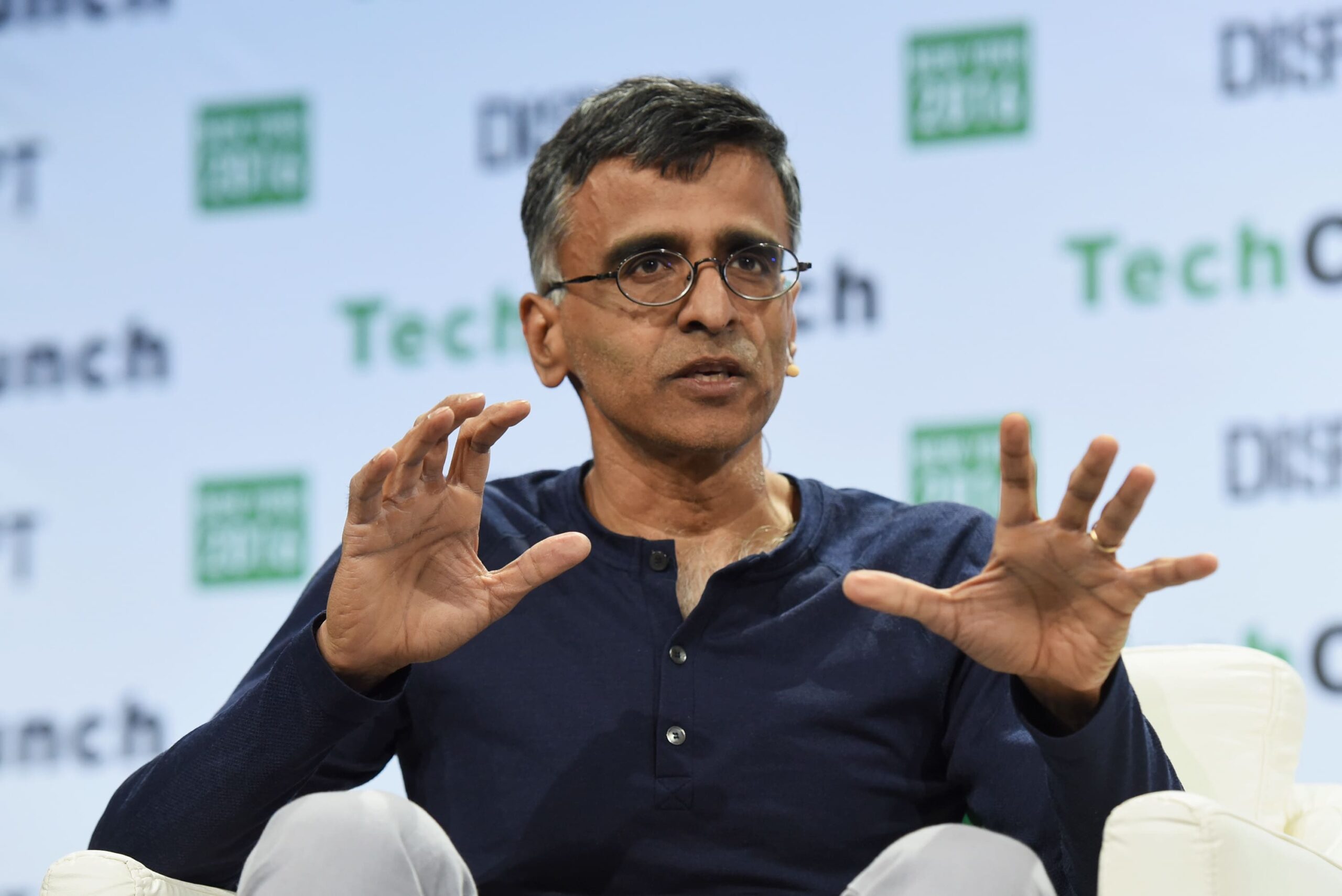 Neeva, according to Ramaswamy, is a user-first platform that emphasizes anonymous, transparent searches as opposed to being a search engine that serves ads. He thinks that instead of being inundated with commercials, SEO spam, and unrelated material, the internet should be one’s personal space web. In order to avoid the influence of corporate bias tracked across the web, they redesigned search by giving users choice over sources, providing accurate and transparent results as well as private and tailored experiences.