A new document leaked by a Chinese government intelligence agency specifies a system of surveillance involving face-scanning technology to track foreign students and journalists and describes a “traffic-light system” to classify and target reporters. Those in the red category are subject to further punishment, as are those in the green and yellow categories. The Henan public security bureau did not respond to a request for comment. 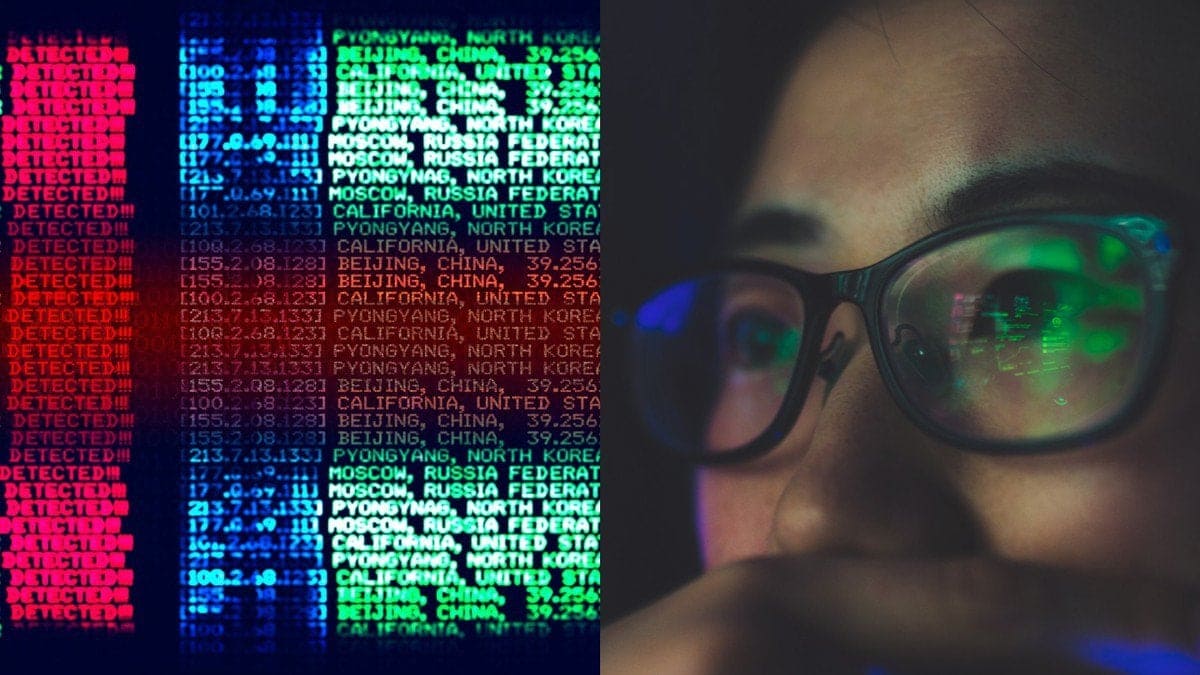 The Henan province has an ongoing surveillance system that uses face-scanning technology to identify journalists. The document also includes a list of illegal residents but does not identify any specific targets. Nonetheless, it does show a system that is increasingly targeting critical journalism in the country. The surveillance system’s authors, including the head of the company IPVM, said the documents are indicative of a growing trend of state censorship of independent thought in China.

The document was discovered as part of the tender process, and was blocked on Monday, but a surveillance analyst firm has found it to be “potentially problematic.” The documents say the surveillance system will be used to monitor and identify foreign journalists and other “people of concern”. The documents also specify that facial-recognition technology will be used to flag suspected reporters with a red alert. The Chinese government has not yet commented on the tender. However, the Henan province government, which manages the province’s security forces, did not respond to requests for comment.

CCTV systems are already in use in other parts of China to monitor and target journalists. One of these systems was commissioned by the provincial government in Henan. The details of the surveillance system, which uses face-scanning technology to monitor foreign students and migrant women, were published on the government’s procurement website. The government has two months to complete the contract. It is not clear if the new system will be operational, and Reuters could not independently verify whether the system was in place and operational.

The tender document reveals the surveillance system’s technical specifications. The system will have 170 million CCTV cameras in place, and the province intends to use up to 3,000 of these cameras. The CCTV camera system will be able to search for a person’s face based on facial attributes, which are often covered by a mask. The government’s aim is to identify foreign students and journalists abroad so they can be tracked.