The National Labor Relations Board (NLRB) has denied a set of motions from Amazon that attempted to delay a union election at one of their warehouses located in Bessemer, Alabama. On February 8th, employees at the said warehouse are scheduled to begin voting on whether to become a member of the Retail, Wholesale, and Department Store Union (RWDSU). 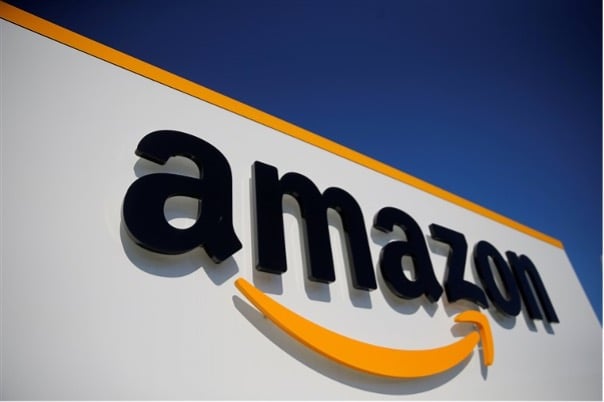 The retail giant had previously filed two motions to delay the undertaking, including an effort to force an in-person vote, despite the risks of contracting the virus. NLRB denied both motions.

In a statement from the RWDSU, “Once again, Amazon workers have won another fight in their effort to win a union voice.” They also added “Today’s decision proves that it’s long past time that Amazon start respecting its own employees; and allow them to cast their votes without intimidation and interference.”

Meanwhile when asked for a comment, Amazon said it believed the decision would result in a lesser number of employees casting their votes. “We’re disappointed by the decision by the NLRB not to provide the most fair and effective format to achieve the maximum employee participation,” a company representative said. “Even the National Labor Relations Board recognizes that the employee participation rate for its own elections conducted with mail ballots is 20 to 30 percent lower than the participation rate for in-person voting.”

Amazon has yet again responded in such a cocky way with regards to the unionization efforts in its warehouses. Last year, the company had coordinated efforts to demean an employee organizer in public at a Staten Island warehouse. Later that year, reporters caught the company recruiting analysts to monitor “labor organizing threats.” Shortly after the job ad was posted, it was removed.

This is not the first for the company as a number of Amazon’s European fulfillment centers are organized. Workers for the company’s Germany warehouse went on strike last June over an alleged lack of coronavirus protections.